Swallow Hill Works is a development of 8 boutique apartments – a mix of studio and 1 bedroom – only 2 miles from the city centre of Leeds, the capital of Yorkshire. The Leeds City Region is a conurbation with working-age population of 1.9 million contributing £55 billion annually to the UK economy(i).

Swallow Hill Works benefits from excellent connectivity, Leeds central station is less than 3 miles away, the M62 corridor is only 6 miles and Leeds Bradford International Airport is 10 miles away.

An ever-evolving city, Leeds secured a £1 billion investment from the Government in 2014 as part of their Local Growth Fund which is designed to create at least 8,000 new jobs and allow 1,000 new homes to be built(i).

Further improvements to infrastructure (the proposed £250 million Trolleybus scheme)(ii) and the retail sector – such as the new 42,000m2 mixed-use Victoria Gate(iii) development anchored by Leeds first John Lewis – will further enhance the city as an important economic hub. Due for practical completion Q4 2015. 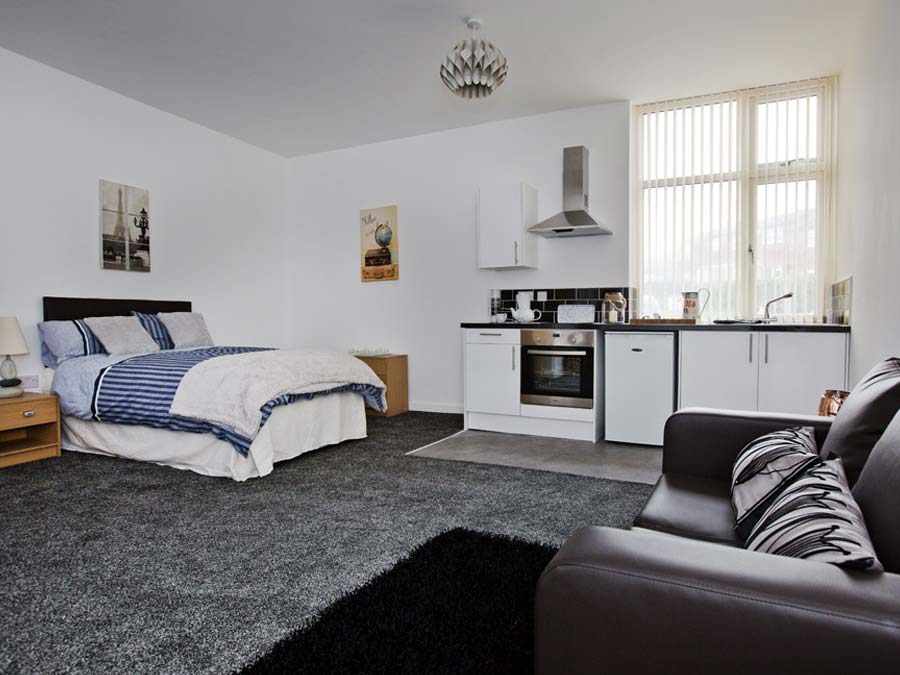 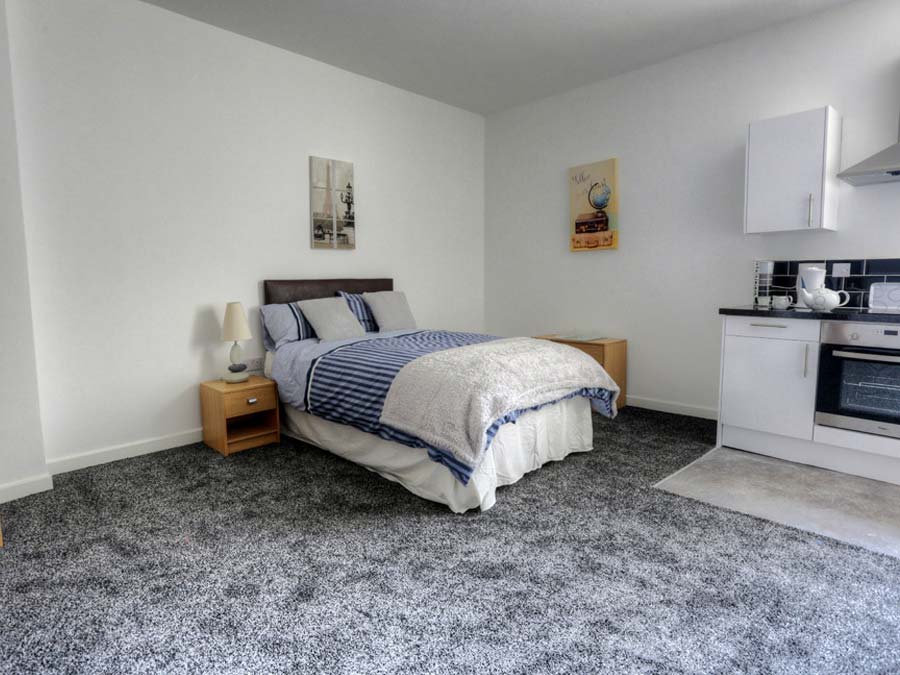 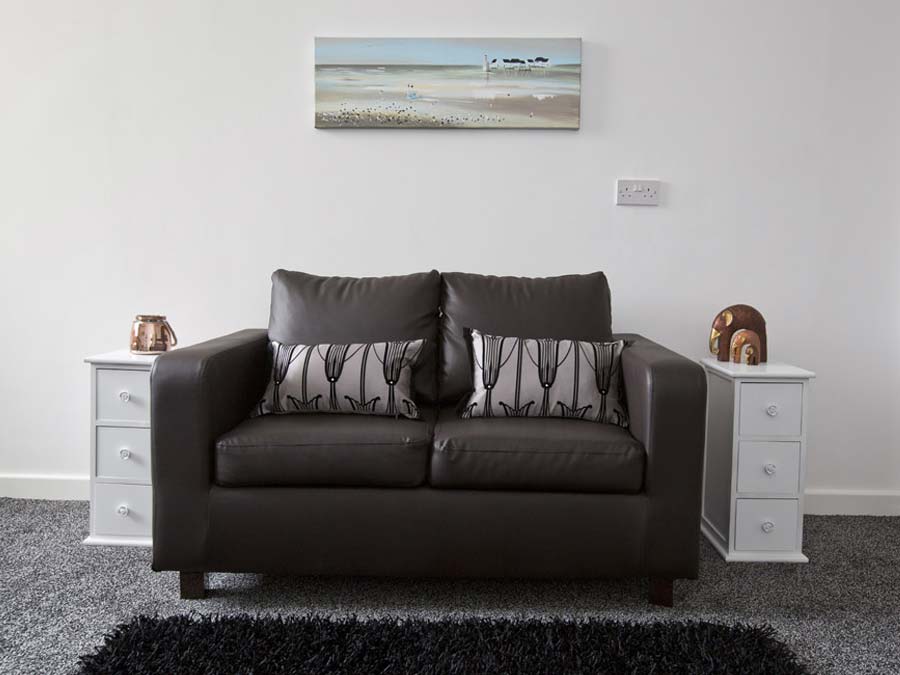 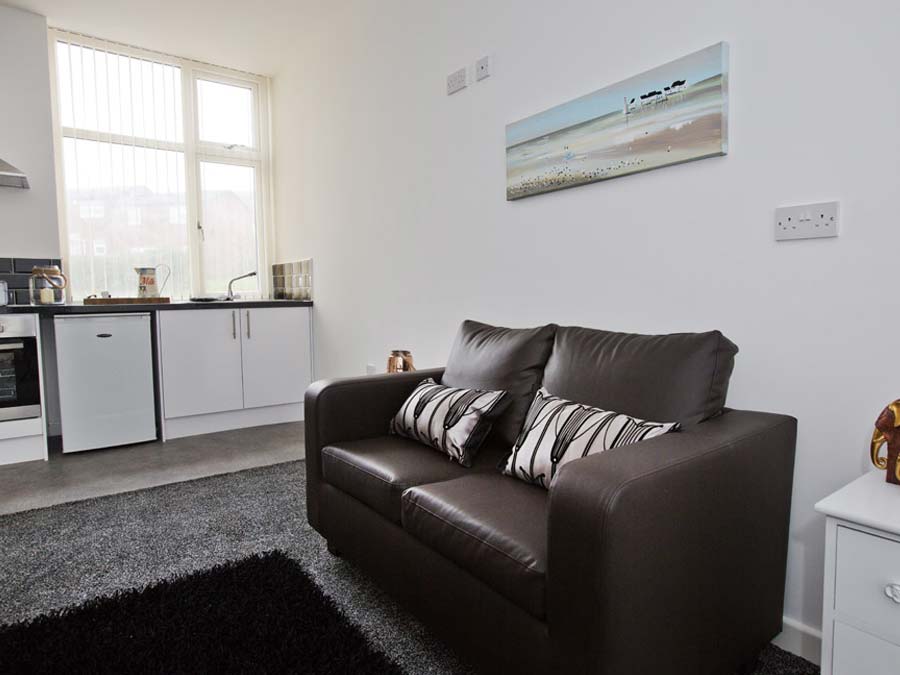 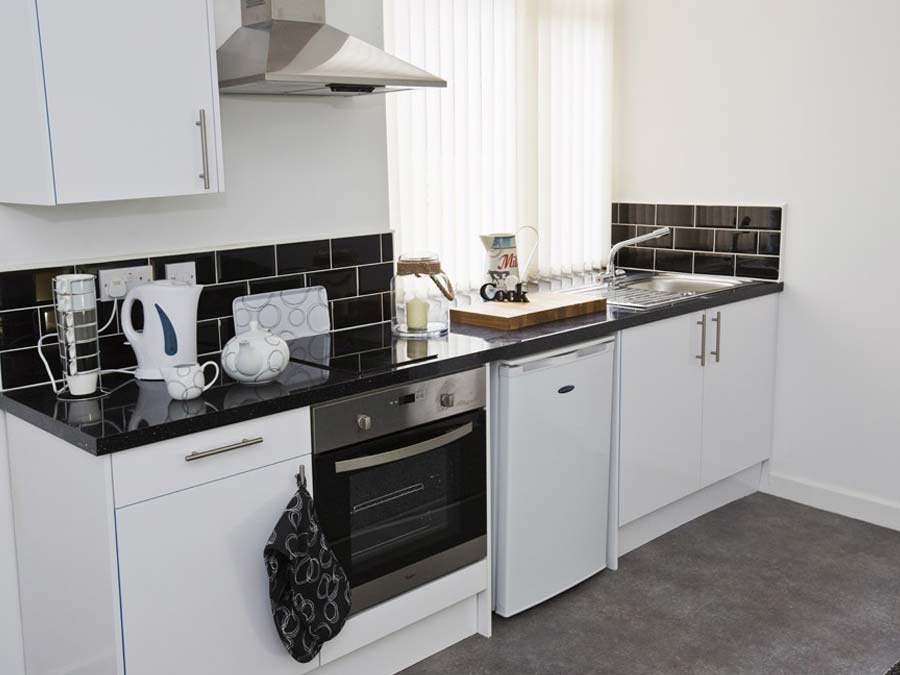 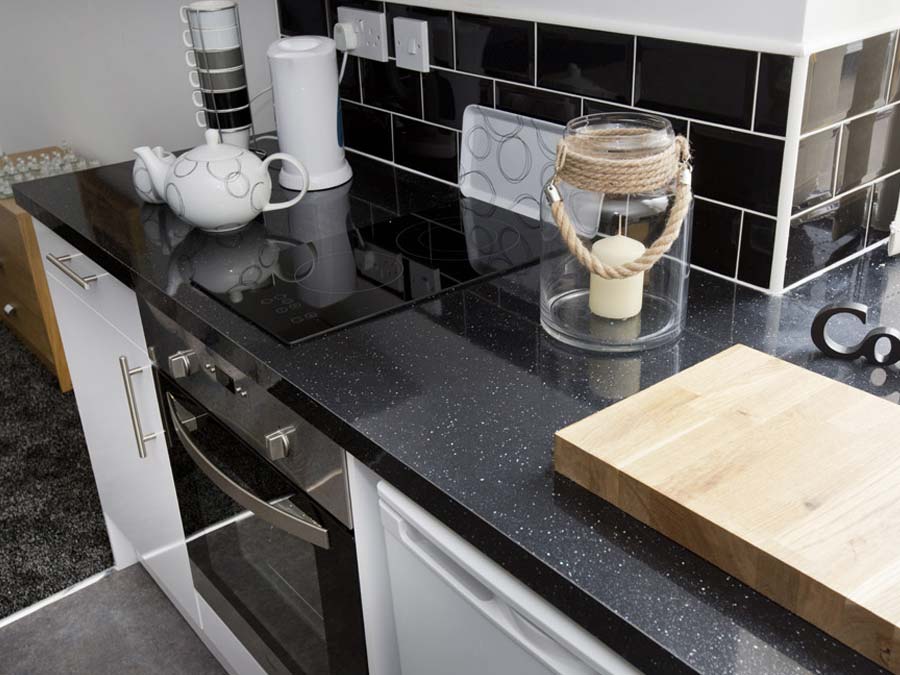 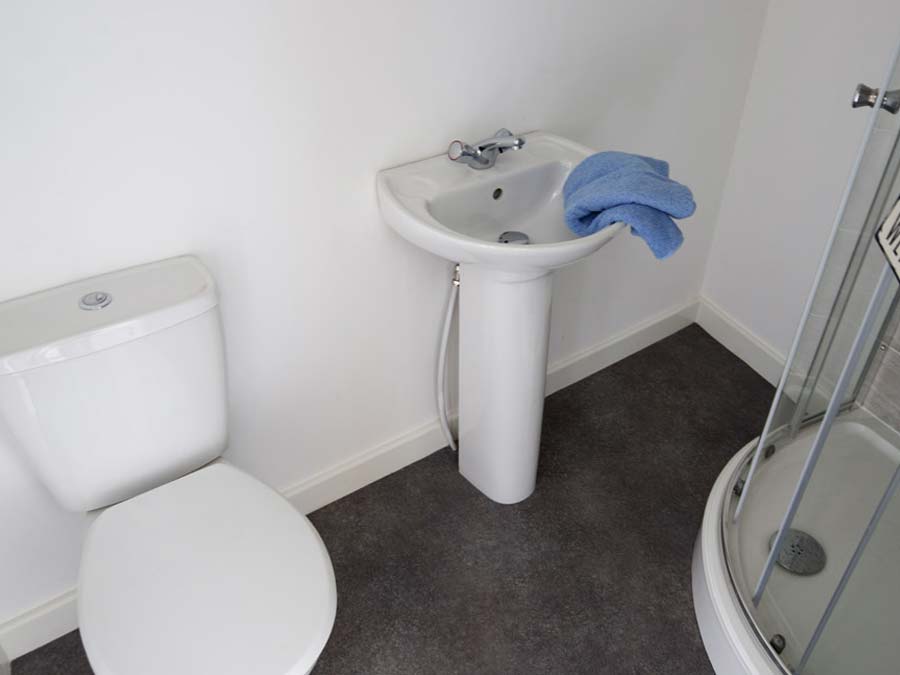 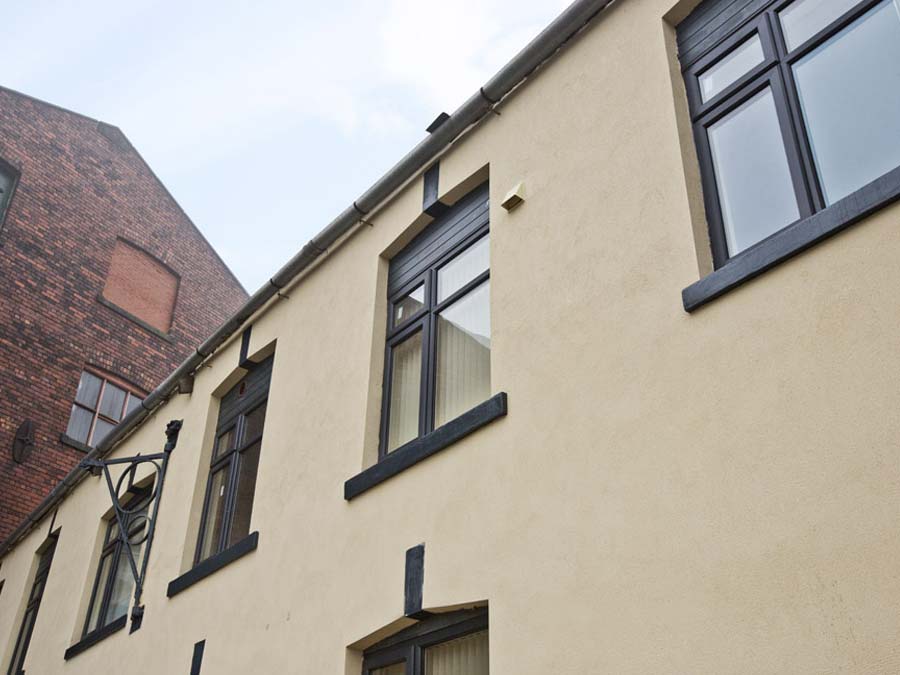 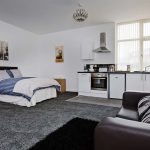 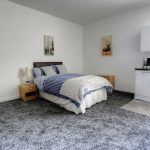 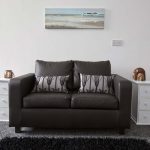 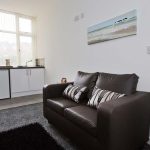 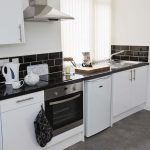 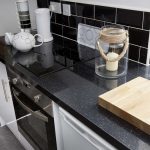 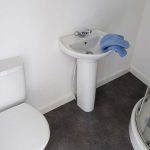 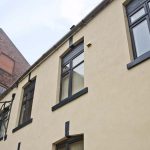 By submitting your details via this online form you agree to be contacted by Priestley Homes.